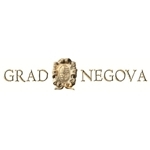 History
Exhibitions
Weddings and other events
Events to induge all the senses
Contact & Info
Map
Negova Castle
Negova Castle is a cultural monument of national importance. It offers space for unique private or business celebrations as well as various events that attract visitors from near and far.
History 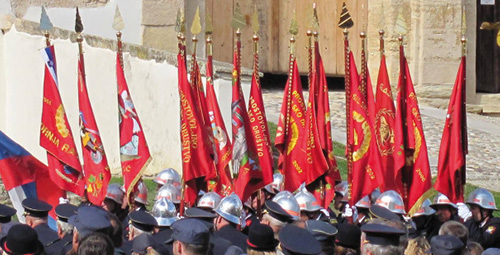 The castle presumably developed from a wooden structure in the 11/12th century. It was already mentioned under the name Vest Egaw in written sources from 1425, when it was owned by the Windnows. Until the end of the World War II, the castle's history was closely associated with two other Austrian noble families: from 1433 the Perneggi and then from 1543, the Trauttmansdorffs. In 1487 the castle was captured by Hungarian troops under the command of King Mathius Corvinus, who then occupied it for the next half-decade. In 1605 the Turks unsuccessfully besieged the castle. In the 17th century, a new palace was built in Italien style for representative purposes by Count Maximillian of Trauttmansdorff. Despite the expenditure, the Trauttmannsdorff family did not actually reside in the castle, except for short periods sometimes during the summer. After World War II, the castle was plundered. Its rooms were subsequently used for public housing, but because of inadequate hygienic standards, this use was abandoned in 1993. Beginning in 2006, the new palace and the rest of the fortification with its defensive wall were extensively renovated. In 2012 it was opened to the public. Since then, cultural tourism has developed significantly. The castle has a fully preserved defensive infrastructure and is also an excellent example of the development of palace architecture in the early modern period. The castle complex consists of the old castle, the new palace, and an outer bailey with a wall and  inner courtyard. What results is an amalgem of architectural styles, from Romanesque, Gothic, and Renaissance to Baroque. Remnants of Baroque Protestant frescos are preserved in the castle chapel.
Exhibitions 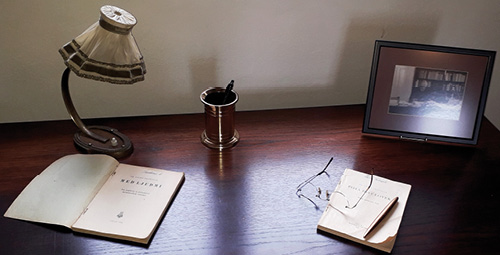 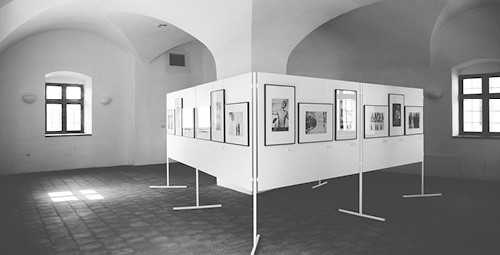 Visitors to Negova Castle can experience various exhibitions, including  photo exhibitions of the FIAP (= World Organization for Art Photography), the museum exhibitions "Negova through Time", "Wine-growing on Negova Estates" and the "Art and Sculpture Exhibition". Since 2019, the castle also houses a memorial room dedicated to the life and work of Dr. Anton Trstenjak. Dr. Anton Trstenjak was a respected Slovenian scholar, theologian, philosopher and psychologist.
Weddings and other events 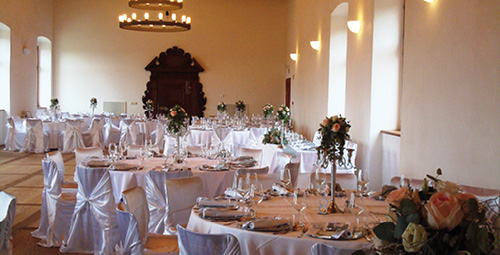 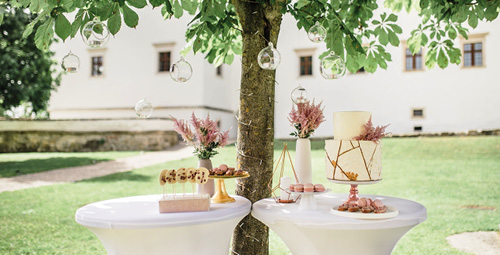 Negova Castle is a great choice for an unforgetable wedding day, as it guarantees a solemn setting, with a  historic, romantic and intimate ambiance. This unique location gives you the choice of a ceremony in the castle courtyard in protective view of the castle walls or in the Renaissance wedding hall. Of course, the venue is also suitable for other private and business meetings and celebrations.
Events to induge all the senses 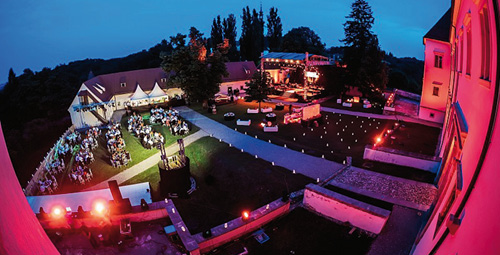 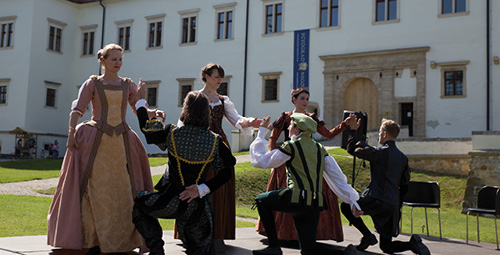 Negova Castle is home to various events throughout the seasons that appeal to all the senses. Traditional events include the Herbalism Day, the Love Festival, the Champagne Festival, the Medieval Castle Camp, children's games, music, performances and workshops. Below the castle is a lush herb garden. The castle shop has a tourist information center with a wide range of local delicacies and souvenirs.
Contact & Info
Negova Castle is open to visitors from the beginning of April to the end of October on Thursday to Sunday from 10:00am to 5:00pm. For groups of 15 people or more with a reservation, we also open outside the regular opening hours.