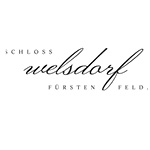 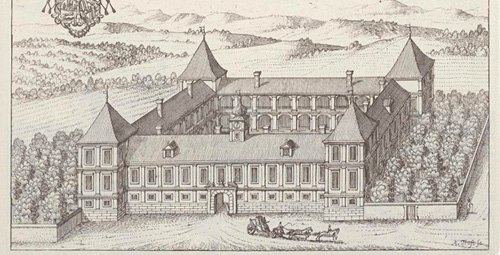 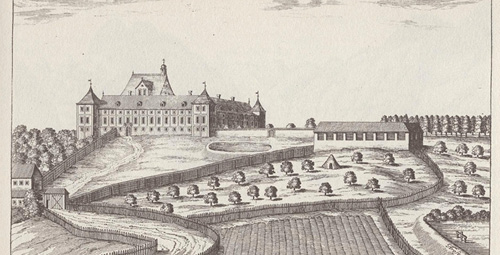 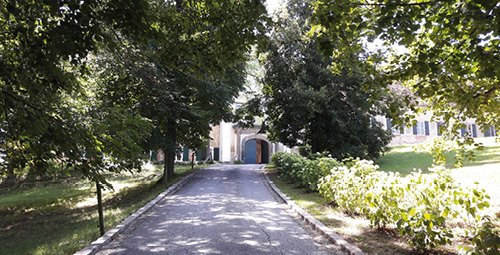 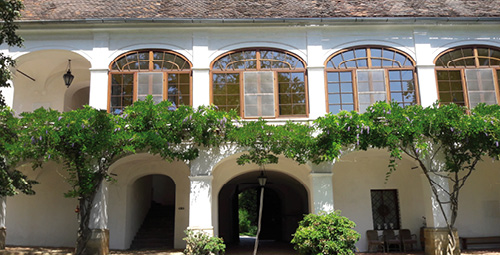 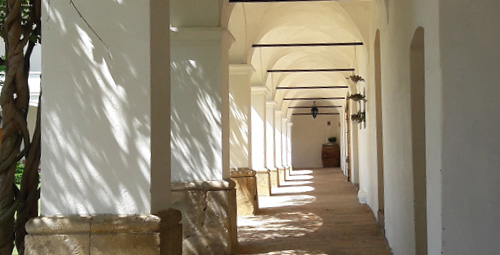 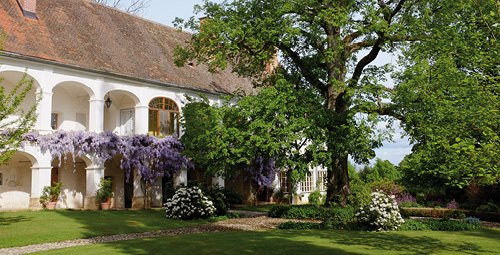 Welsdorf was originally a part of the Stein baronry in Fürstenfeld. Christof  Perner sold the small estate at the beginning of the 16th century, and it became a "Meierhof" (home of the administrator (a so-called "Meier") of a noble or spiritual grange). Around 1550 this estate was acquired by Wolf von Wilfersdorf. His son, Jonas built a noble residence next to the "Meierhof" . For this in 1603 he received permission from Archduke Ferdinand to call it "Wolfsdorf". In 1605, peasant irregulars known as hajduks burned down Welsdorf Castle and the adjoining Meierhof . Both were successively reconstructed in the following years.

The Augustinian Monastery at Pöllau bought Welsdorf in 1701 as a summer residence for the provosts, and it remained in the possession of the monestary until 1785, when it was secularised. Around 1716 Provost Johann Ernst Orttenhofen expanded Welsdorf. His coat of arms and that of the monastery  above the portal still remind us of that time. Three of the former four massive square corner towers are still preserved. Welsdorf Castle was once surrounded by a wall and bastions. Today, however, only fragments of the former fortifications remain.
Fantastic celebrations 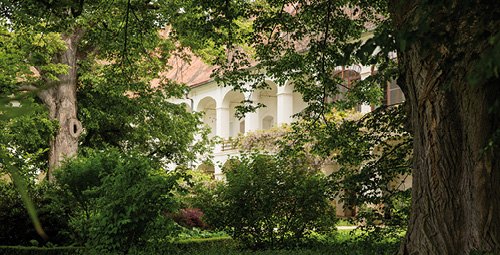 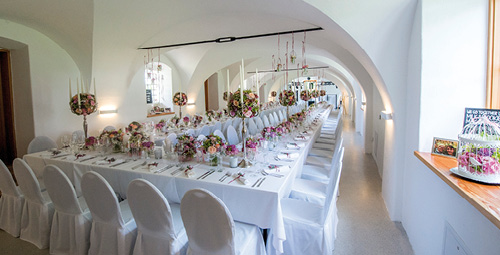 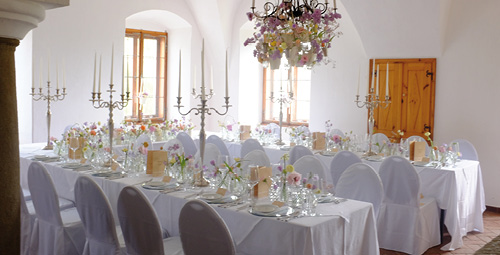 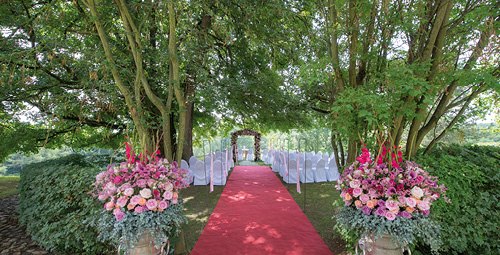 Welsdorf Castle offers an exclusive, dreamlike ambience for life's most beautiful days. For over 400 years, the castle has throwned above the beautiful Styrian countryside. To the south, the park is framed by a double-storey arcade. The beautiful park with ancient trees is the green heart of the property and an ideal setting for your wedding, a reception or your wedding photos.

Up to 110 people can be accommodated in the tavern and coachman's vault. And what is more, the extraordinary ambience of Welsdorf Castle can be  exclusively at your disposal. Whether a wedding, company event or a round birthday - your guests will be thrilled by your celebration at Welsdorf Castle!
Sleep like a count 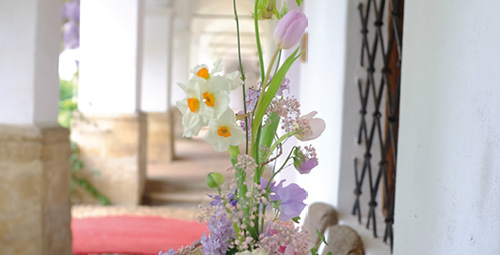 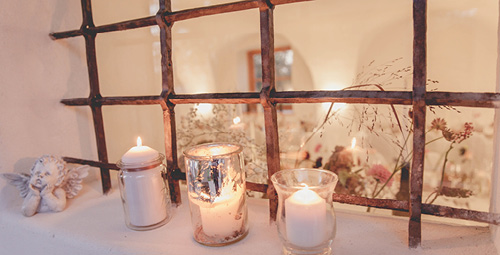 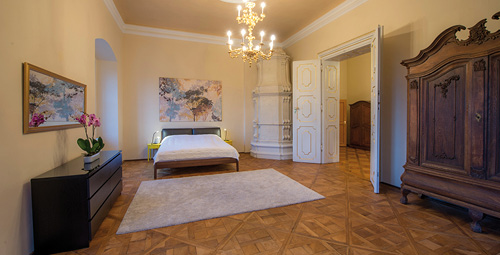 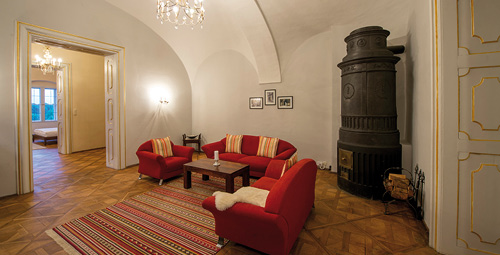 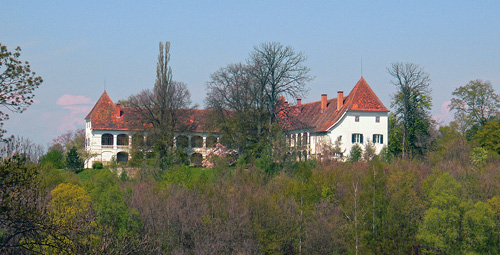 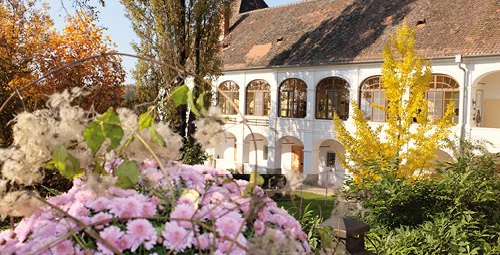 The "Ortenhofen" apartment on the first floor with over 170m² offers luxurious comfort. Stucco ceilings 5m high lend character to the rooms and emphasize the noble chandeliers, high-quality parquet floors and massive double doors. Three heatable tiled stoves provide a homey atmosphere even when the temperature outside is cool.


On the ground floor of the castle the "Augustinergewölbe" apartment offers 50m² of extraordinary ambience and direct access to the castle park. The double barrel vaulted ceiling gives the living room / bedroom a special flair. The furnishings were chosen with a mind to both style and comfort. The apartment offers ideal, relaxing conditions for unforgettable days in Styria.
Contact & Info 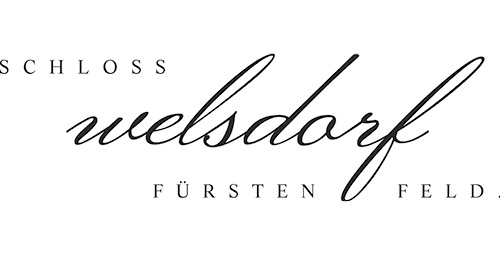