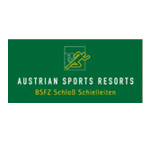 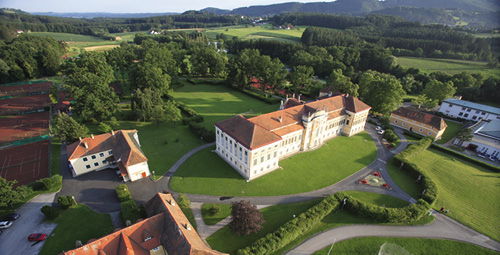 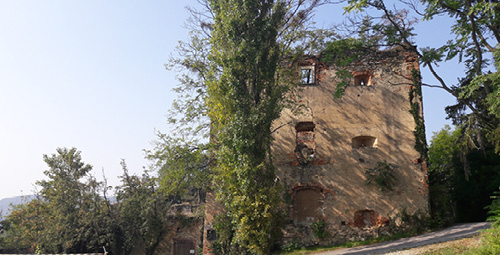 
Schielleiten Castle, the second largest baroque palace in Austria, was built between 1720 and 1730 by the imperial counts of Wurmbrand-Stuppach. Construction costs must have overstretched the financial resources of the imperial counts, because only the middle portion (an avant-corps), the two wings and the western avant corps were completed. Built in Viennese high baroque style, it consists of a middle pavilion with side wings. The castle remained in the possession of the family until 1906, then changed hands twice and was finally sold in 1935 to the Republic of Austria. During the Second World War, Schielleiten was used by the National Socialits as Gau sports school, and then later as alternative accommodation for the Graz St. Anna Children's Hospital and as a military hospital.


Today, this Castle Road jewel  is a popular wedding location that serves as a cultural center and, above all, as a sports hotel.  The castle has seved several times as a magnificant backdrop for events, such as the European and world ballooning championships.
Federal sports and leisure center 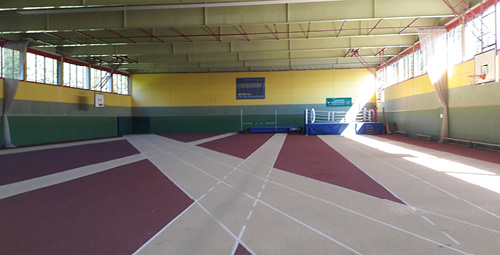 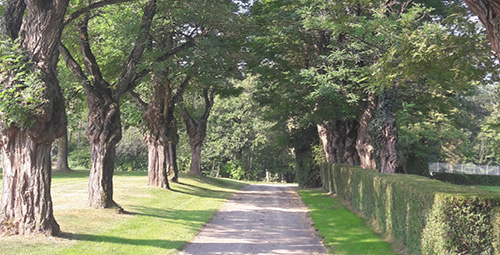 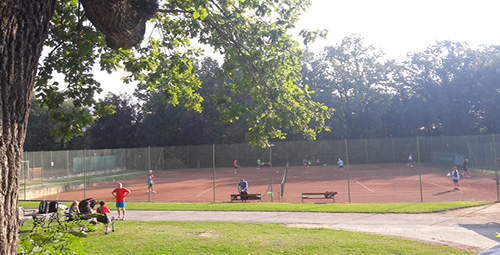 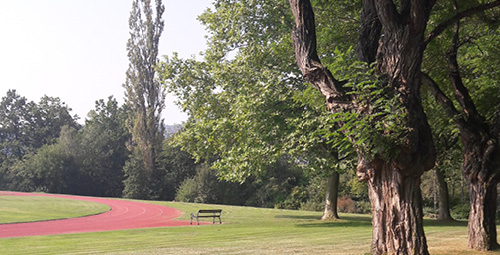 Today, this Castle Road baroque jewel  is operated as a sports hotel. On grounds covering 43 ha, everything an athlete's heart desires is available:  tennis, basketball and volleyball courts, football fields, an athletic facility and much more. Schielleiten Castle is the largest and oldest facility of this kind in the whole of Austria. 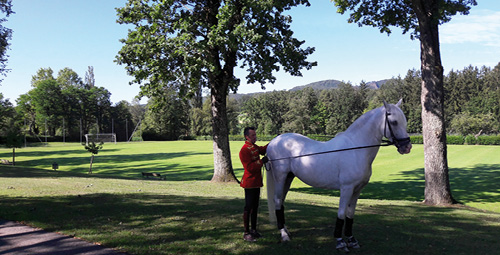 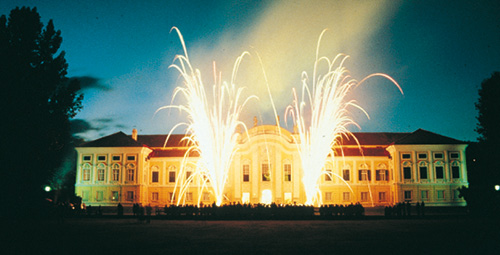 No matter what the season, this place is enchanting. Imbued with romance, the baroque castle and the well-kept castle park, surrounded by centuries-old trees, provide an incomparable ambience for a wedding. From the first idea to the decoration of the premises, the development of the menu for the banquet  to the musical accompaniment, the castle staff works with the bridal couple to individually design an event that fulfills every wish.
Hotel & Restaurant 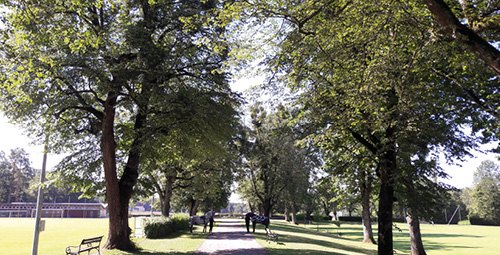 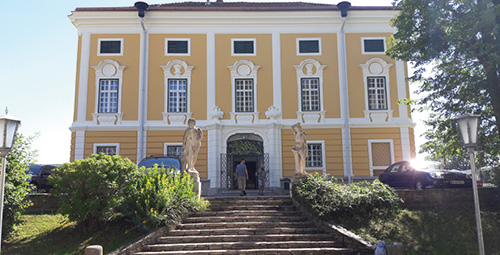 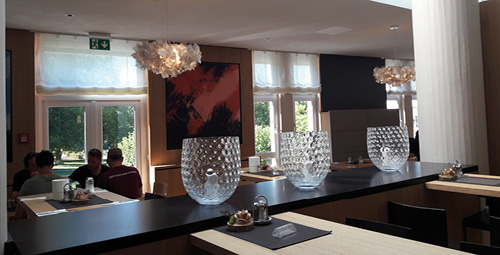 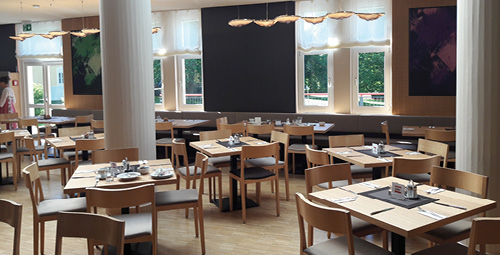 the hotel in Schielleiten Castle has 96 rooms, some of which are in modern outbuildings, so it can accommodate large groups, including sports weeks for schools or training camps for athletic teams--sleep, eat and train in one beautiful facility!  A newly refurnished restaurant also offers good, home-style meals.
Contact & Info
BSFZ Schielleiten Castle

A member of the Austrian Sports Resorts network.