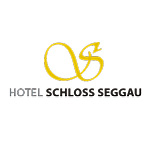 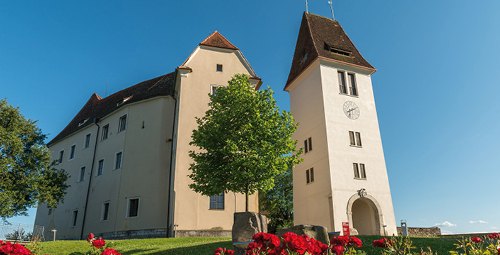 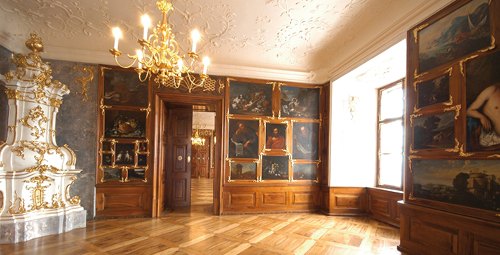 The history of the area goes back to the time of the Celts and the Romans. The unique lapidary (collection of Roman stone monuments) on the outer wall of the upper floor of the castle bears witness to this.


Seggau Castle was the representative seat of the Styrian bishops until 1786 and also their summer residence until the 20th century. For many centuries the castle served as an ecclesiastical property to provide income for the bishop of the Diocese of Seckau and support him in his representational duties. It was also an important employer for the region and a meeting place for numerous functions.
The High C astle was built by the archbishop of Salzburg (Conrad I) as a mission and administrative bastion from the 11th century and enlarged by the bishops of Seckau from 1218 on. It is home to a number of outstanding artistic treasures.
The so-called "Prince Bishop's Rooms" are among the castle's most impressive.  Located on the second floor of the High Castle, these  representational rooms of the prince-bishops with their baroque furnishings are artistic jewels known far beyond the country's borders.
"Seggau Castle" is also home to the largest historical bell in Styria: the so-called "Seggauer Liesl". It is still rung by hand at 12 noon on Sundays and public holidays. The baroque Lady Chapel and the modern Chapel of St. Michael with works by contemporary Styrian artists provide a fascinating juxtaposition of past and present.
A place of energy and movement 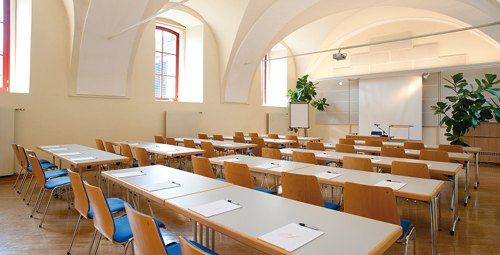 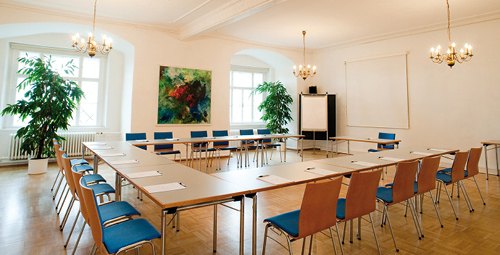 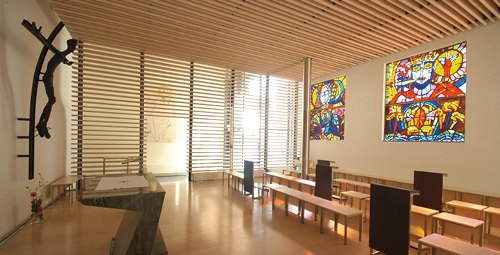 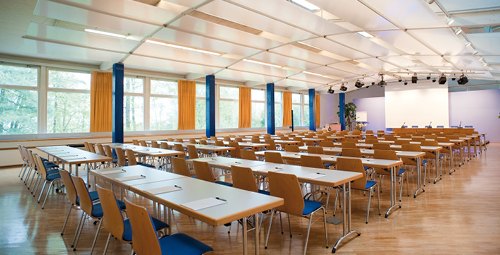 Since 1954 Seggau Castle has housed an educational center, for courses with a mainly religous focus. The former farm buildings and stables have been converted to seminar and guest rooms. At the beginning of the 90's, construction began to develop a modern congress and conference center. This conversion was completed in 2009, so that, in addition to the contemporary congress and conference center, today there is a modern, newly designed hotel that meets the requirements of the 21st century and harmoniously unites tradition with modernity .
Episcopal wine cellar 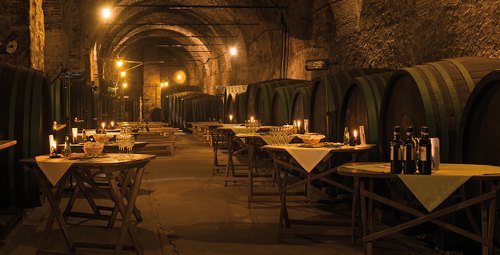 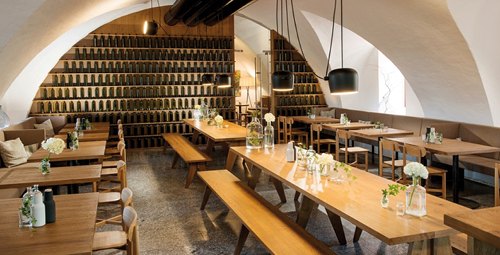 The castle's episcopal wine cellar is more than 300 years old , and is one of the oldest and largest in Europe.  Here wine tastings regularly serve up wine from the castle's own vineyards. In addition, the wine cellar can also be booked for other events, such as a cozy evening get-together with music and food.


In the wine shop, products reflecting Styrian culture are offered for sale, each of which combine honesty with cosmopolitan flair. Seggauer wines, fine spirits, various Styrian specialties, as well as wine accessories and wine literature can be purchased here.
A fairytale wedding 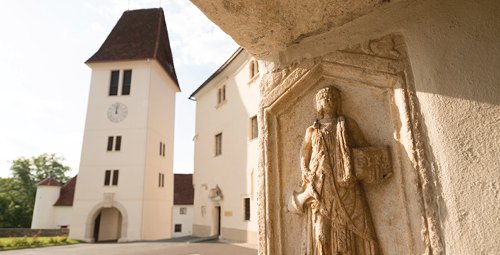 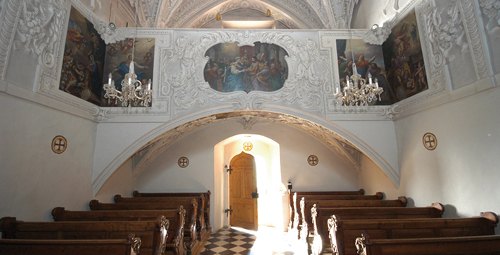 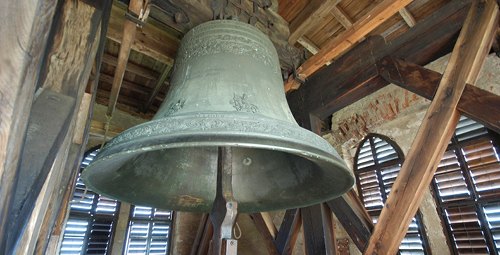 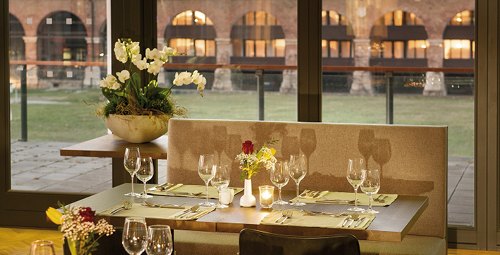 Celebrate the most beautiful day of your life at "Seggau Castle" - a really magical place. With its two chapels and the so-called "Bell Meadow", the castle offers excellent possibilities for wedding celebrations. Both the civil ceremony and the church wedding, as well as the wedding banquet can be organized directly in the castle. For the civil ceremony, you can choose between the "Prince Bishop Rooms" and the "Bell Meadow". For the church wedding., you have the option of either the baroque castle chapel (a Lady chapel) or the modern Chapel of St. Michael. each with its own special atmosphere. The agape - a cordial gesture to your wedding guests - can take place on the "Bell Meadow" with its wonderful panoramic view over the Mur River and the Sulm Valley, in the castle courtyard with its rose garden or on our spacious castle tavern-terrace. For the festive banquet, our kitchen offers you specific menu and buffet suggestions. As a special place for your banquet, we recommend our rooms in the upper floor of the castle.
Contact & Info
Seggau Castle
A-8430 Leibnitz, Seggauberg 1
Phone: +43 3452 82435-0
schloss@seggau.com
www.seggau.com