History
Collection
Exhibitions
Contact & Info
Map
Lendava Castle
The Gallery-museum Lendava has been operating in Lendava since 1973. The castle has a gallery and a museum. The museum has a number of interesting collections depicting the history of the region and the city of Lendava.
History 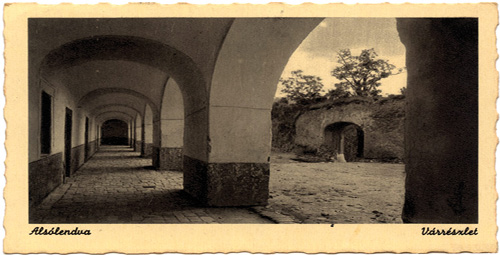 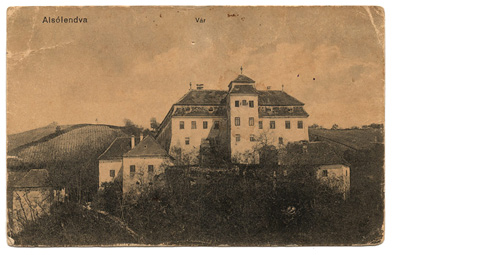 The name Nieder Limbach emerges in writing, first of all, clearly in 1192 in connection with a lawsuit of the pious knight Hahold. In the 12th century, Lendava Castle is one of the most important historical monuments of the region, mentioned as a fortress on a hill above the river Lendava near today's border with Hungary.


The castle was mentioned as belonging to the Hungarian noble family Bánffy and belonged to them until the middle of the 17th century. Under Nicholas Banffy VI. a high number of Protestant preachers and scholars lived at the castle and created important literary and religious works of the Reformation. The Turks brought significant changes in the life of the city. The castle Nieder Limbach and Lenti fell, despite the multiple siege, never in Turkish hands. After the sinking of the Bánffy family, the lands of the city were inherited by the Nádasdy in female following. The Nádasdy period lasted only 25 years, as Ferenc Nádasdy was executed in Vienna for his participation in a conspiracy in 1671. After that, the Lower Limbach lands fell into the hands of the crown.


The castle has been completely restored and rebuilt several times in the past centuries. The present-day baroque appearance of the castle dates back to 1690-1707, after the Turks withdrew from the area and the Esterházy's had it rebuilt to an L-shaped building as a sign of their loyalty to Emperor Leopold I. The castle became a showpiece of baroque architecture and remained in the hands of the Esterházy family until World War I.


Today, Lendava Castle is a massive two-storey building with a mansard roof and a beautiful view of the city of Lendava. The walls are supported by massive buttresses and the southwest facade is emphasized by a central tower. The owner of the castle is the municipality Lendava. The castle is managed since 1973 by the Gallery-museum of Lendava.
Collection 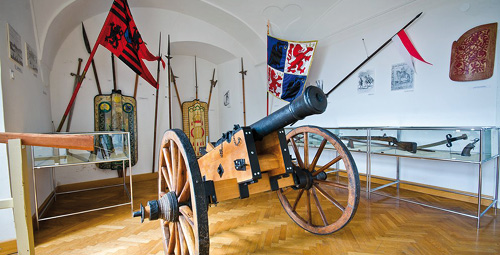 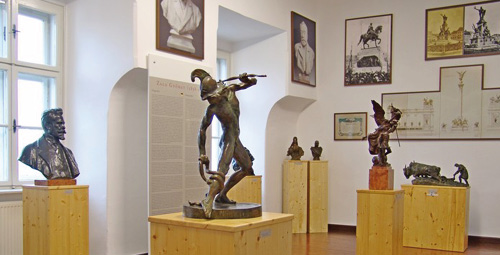 The Castle in wait
Replicas of blanks and firearms, military equipment, flags and other props. The exhibition tells the story of the castles used to defend the Turks.


Culture of folk textiles from Hetés (ethnological exhibition)
Exhibition of objects and photographs about the cultivation and processing of hemp and linen. Representation of the role of textiles in the economy of the Hetés landscape.


Lapidarium and sacred heritage of Lendave
Exhibition of stone remains of the former castle wall and baroque stone statues from the Lendava area.


Memorial room of György Zala
György Zala (1858 - 1937) - sculptor. His most famous work is the Millennium Monument, which stands on the main square in Budapest.


Memorial room of Štefaa Galiè
Štefan Galiè (1944-1997) - Academic painter and graphic artist. In addition to his prints, his collection of butterflies is on display in the memorial room.


Small sculptures (sculptures) made of bronze
(International Colony of Fine Arts Lendava)
The collection of bronze sculptures was created within the framework of the International Colony of Fine Arts Lendava. It has been organized since 1973 at Lendava Castle. Since 2005 efforts have been made to preserve the time-honored technique of casting bronze.
Exhibitions 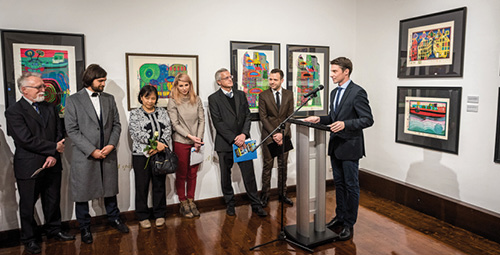 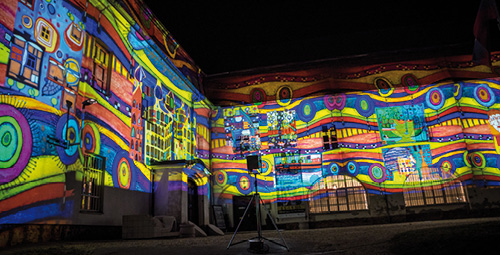 The aim of the Gallery-museum Lendava is to gain international reputation, which is why they endeavor to build in Lendava a major center of the visual arts and to exhibit works of world-famous artists. In recent years Lendava Castle has been home to such great names as Rembrandt, Picasso, Dalí, Miró, Chagall, Vasarely, Kokoschka, Mucha and others.
Contact & Info
Lendava Castle
SI 9220 Lendava, Banffyjev trg 1
Phone: +386 (0)2 5789260
info@gml.si
www.gml.si/en/