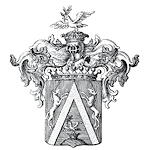 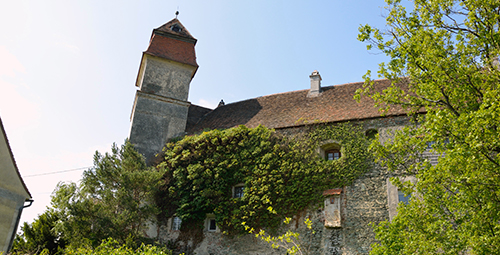 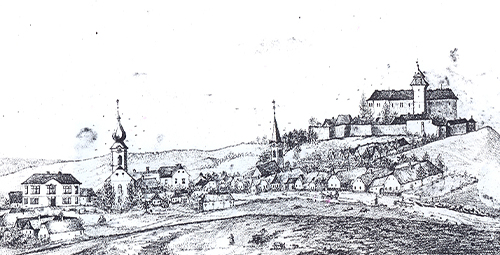 The first document mentioning Bernstein Castle dates back to 1199. Of all fortresses in Burgenland, it is located at the highest elevation. In the late Middle Ages the castle belonged to the lords of Güssing , but after numerous battles, they finally had to yiled to the will of  the Hungarian king Robert of Anjou. The castle was last conquered in 1445, all subsequent sieges failed. In the 16th century a second ring of walls was constructed. In the 17th century the magnificent Renaissance hall with its unique stucco work was built, and today it forms the heart of the present castle,. The most famous resident of the castle was probably Ladislaus Almásy, whose life provided the basis for the film "The English Patient", which received nine Oscars. 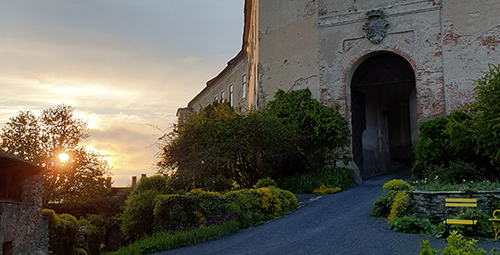 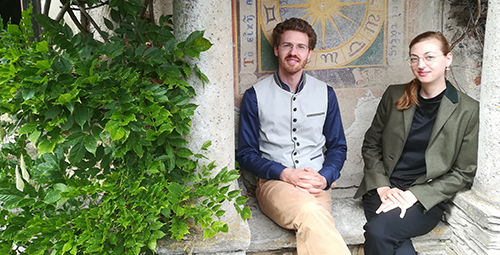 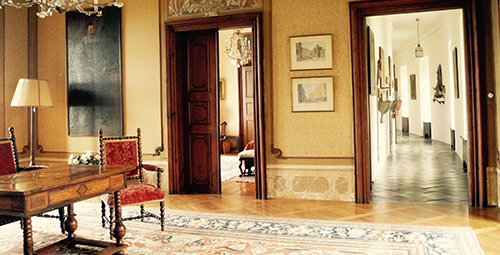 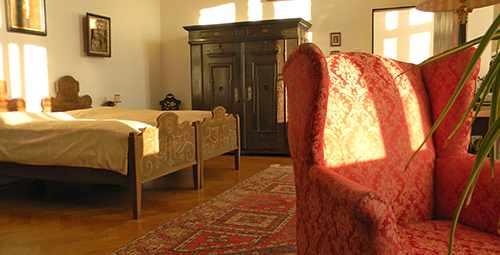 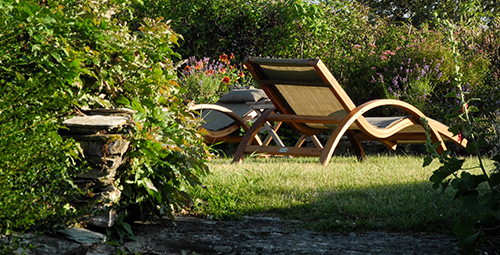 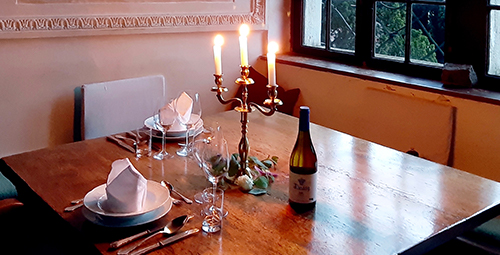 Oasis of calm in the heart of Burgenland.


In 1892 Eduard Almásy purchased the castle, and it remains in the possession of the family to this day. Since 1921 Bernstein Castle has welcomed summer guests. A total of nine lovingly restored rooms and suites are available, which are still furnished with original pieces of furniture. Experience the flair of the past centuries and enjoy peace and seclusion far away from tourist masses. Bernstein Castle is managed as a bed and breakfast hotel. In the evenings, we offer homemade snacks such as quiches and savory strudels. Those little meals are only meant as a light dinner (no à la carte selection) and are served in our candle-lit Renaissance hall. In addition, in the immediate vicinity there are a few handpicked restaurants, some of them even within walking distance. From May to the end of September, a guided tour is offered from Wednesday to Sunday at 11:00 a.m. Access to the castle grounds is only possible as a hotel guest or during a tour. 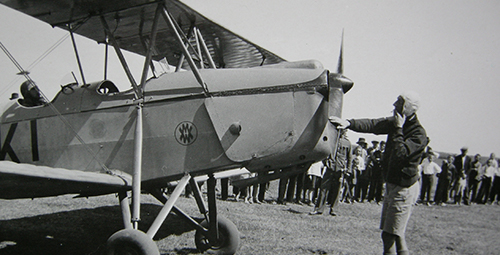 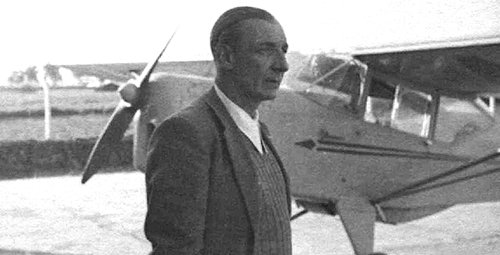 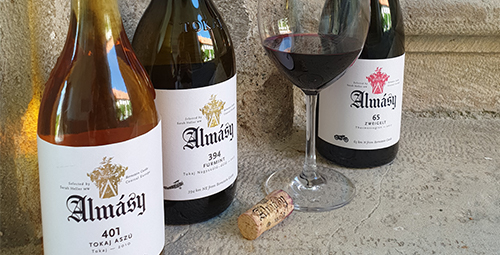 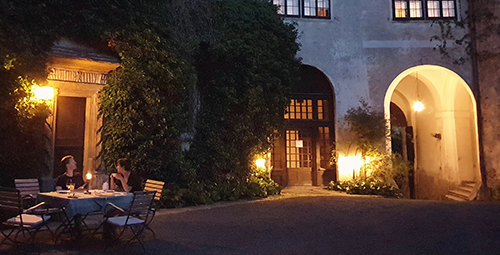 
The Almásys have always been a family of explorers and adventurers. Eduard Almásy traveled around the world with his wife and children for two years in the late 19th century. His son Georg led expeditions to Kyrgyzstan and China, and Georg's son László Almásy went down in history as a flight pioneer and researcher. All of them were driven by their curiosity and spirit of discovery to leave Bernstein Castle and go to unknown areas.
We offer an exciting oenological journey of discovery across Central and Eastern Europe with well-known classic wines such as "Blauer Zweigelt" and "Grüner Veltliner", but also exotic grape varieties such as "Harslevelü", "Pinela" and "Feteasca Neagra". Never heard of them? All the better-- it's always fun to discover something new...